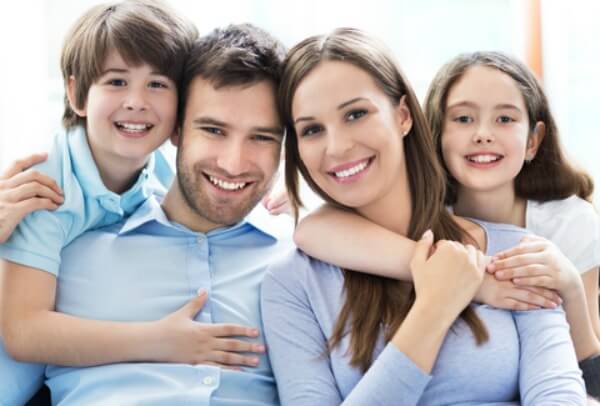 Why one should sign up an Aircon Servicing Contract in Singapore?

They moved here to Singapore a few years ago. Simon was transferred here to work on an assignment for his company. When they first heard about the transfer to Singapore, he and his wife were both excited. ‘Yeah, let’s do it.’ and there they were. Everything were quick and easy compared to other countries that his family had been. The house, school, mobile line, bank and more, you named it. They settled down pretty fast. Soon he and his family were enjoying living here in Singapore.
.
Not until then, the air conditioner started to fail in their kid’s room. Simon called up the property’s rental agent to get it fixed, but they were not be able to attend to it sooner. Well, everything here is nice in Singapore. However, the temperature and humidity are quite challenging. It is hot here in Singapore and it will be all time summer other than December. It would not be easy for Simon’s kids to sleep through the night with air conditioning. He had to get the faulty air conditioner fixed and quick.
.
He googled through the internet and came across this aircon service company. They were featured in some Singapore expats forum. He had heard about one in Australia, but he was not sure if they were the same. Nevertheless, he just gave it a try. He called them up in the morning and they said they can come at 5pm. Well, that was Ok for him as long as they get it fixed before the kids went to bed.
.
The aircon contractor came and found out that one of aircon parts was faulty. They said that the part can only be bought from the air-con brand’s service center and it was already closed at 5pm. They suggested that they can swopped it with another less used aircon if Simon allowed them. Simon said go ahead with the one in the living room, which they seldom used. Soon, they got it up and running in no time. Simon and his wife were relieved as their kids can have a good night sleep.
.
Simon had a concern then. Those air conditioners were never serviced ever since they moved into that rental apartment. How could it not fail again? He went back to the aircon website and found out that this aircon service company did offers a yearly servicing package much cheaper than the one time service. Their pricing is much better than the others that he had searched. Simon and his family did quite used and enjoyed the air conditioning every night. He thought it would be worth for his family’s comfort. So he signed up a yearly aircon servicing contract with the company right away.

← Aircon Not Cold After Servicing How Often To Service Aircon →